Clay’s first glimpse was memorable. Slender, with glossy midnight hair in a professional updo that made him wonder what it might be like to unpin it and run his fingers through it. It seemed to glow. Her enigmatic smile revealed perfect teeth and drew attention to full, pillowy lips. Her deep olive complexion and eyes almost as dark as her hair nevertheless seemed to glow.

As he would soon learn in working with her, Sheera is smart, self-possessed and driven, personally, professionally and sexually. Rarely caught off guard, Sheera is unapologetically her own woman, literally one of a kind, self-created and self-contained.

It’s not hard to understand. As Sheera herself explains to Clay over a business lunch:

“My father taught business administration at U Conn Hartford.” She frowned and shook her head. “Growing up, it felt like they brought India with them.”

“Isn’t that human nature?” Clay asked. “Even as we evolve, don’t most of us crave the familiar?”

“Probably,” Sheera admitted. “And don’t get me wrong. I’m proud of my heritage. But I wanted to grow up American. Unfortunately, my parents wanted me to grow up an Indian who just happened to live in America.”

“So you pushed back?” Clay guessed.

Sheera laughed. “Oh, did someone rat me out?”

“No. It just feels in character.”

She shrugged. “By the time I was in high school, we fought almost daily about everything. Usually dating, curfews and hemlines. That’s why I went away to college instead of going to U Conn.”

“Well, they didn’t. When I came back for spring break the first year, Baba had arranged for a transfer back to U Conn.” Sheera frowned. “Mother handed me the application, almost before I dropped my suitcase in the hallway.”

Sheera picked up her fork and stabbed at her salad. “Even though Mother was the messenger, I knew Baba was behind it. We fought everyday for a week, but he wasn’t budging. So I pretended to. I filled out the application and gave it to Mother to mail.”

Sheera speared another bite of salad with a sardonic smile. “After Baba left for work, I snatched it before the mail was picked up and burned it.”

Predictably, Clay is smitten with this independent thinking, strong-willed woman. How that affects the course of his destiny and Sheera’s, is a far-reaching and nuanced tale of love, conflict and redemption.

West of Tomorrow is essentially Clay’s story, but the role Sheera plays in his downfall at Halberstamm Leadership Group and what follows later is pivotal to the story. Sheera’s complexity and inner conflict delights and bedevils readers in this convoluted tale.

Clay Conover and a Moment in Time

If you’ve worked in an organization, you probably know a Clay Conover. Or it could be a Karen Conover. It’s less about gender than identity. An evolved, capable and compassionate human, evolved in ways it’s hard to miss. It’s an indivisible part of who they are. In common with all of us, they have their flaws, but their steady, unflappable competence and essential decency wins people over at the same time it sometimes limits how high they can climb in organizations.

In West of Tomorrow, Clay Conover is at a crossroads not unlike one where most of us eventually find ourselves. A fateful decision looms ahead. A decision some part of our mind suspects we should have made before now. Like so many other things as we reach the “back half of our lives,” the decisions we make now creep closer to irrevocability, with consequences that have a ring of finality to them.

Ten years into his second career as a corporate trainer/team leader, post-retirement from the Corps, Clay can’t help feeling like his career is “stuck” in neutral. It’s not that he doesn’t enjoy what he’s doing or that he’s struggling. If anything, he’s too good to be stuck as a Mobile Training Team leader. And when Alistair, Clay’s boss moves up to COO from Director of the Western Office, Clay is his most logical successor.

The arrival of Sheera Prasad shakes up the equilibrium. Young, hungry and ambitious, Sheera has been sent by corporate to fill a bonafide need for another trainer. But Jonas Stevens the COO from corporate isn’t just filling an open position. He has another, darker purpose in mind. Always perceptive, Clay senses something is “off,” but can’t put his finger on it.

So does Clay tell Alistair about his concerns? Tell him what, exactly? That she’s competent and learns quickly? That she is an excellent facilitator? As always in organizations, the answer to that question is curiously equivocal. “It’s complicated” is a phrase invented for situations like this. Not the least because despite Clay’s best efforts at detachment as her trainer and supervisor, Clay is attracted to her. And it appears to be mutual.

As a retired Marine, he has strong notions about fraternization or personal relationships with subordinates, but it’s been a long time since he’s had anyone in his life. And this isn’t the Corps. Both Clay and Sheera are mature adults, aren’t they? Surely they can navigate the complications of working together and playing together, if it comes to that?

As the story unfolds, Clay’s character and perceptiveness will matter as much as at any other time in his life. Can he dovetail love and career and chart and ethical course at the same time?

West of Tomorrow is a tale of corporate intrigue, betrayal, misplaced love and the phoenix that lives in all of us. 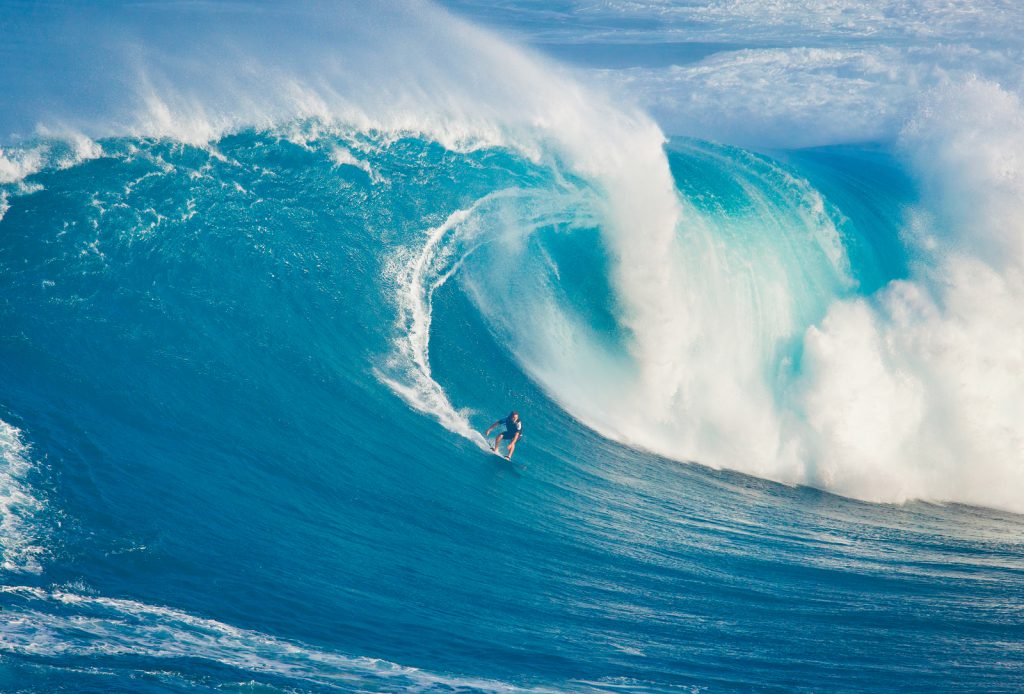