Actually, in this case someone did…ask me, I mean.

Recently, someone posted a question on a forum I follow that struck me as being tragic while also being painfully emblematic of our time. I’m going to share it here along with an extended version of my response on that forum. The question was:

Is it true the US cannot escape from a violent racial clash as white-non-white power balance is changing?

On the surface of things, the answer to the question seemed almost laughably obvious. But after a moment of thought, I got our interlocutor’s point. I’m still disturbed that it’s something we need ask in the second decade of the 21st Century, but if we’re honest, the news in 2020 doesn’t favor a more optimistic view. That we have not yet embraced the essential kinship of us all is not simply a stain on our soul, it is a missed opportunity, even while it’s understandable, in light of human nature.

I think it was my sophomore year in high school when one of my history teachers (who remains in my personal pantheon of heroes/heroines, btw) made an incredibly insightful observation that has stuck with me my entire life. She said,

“Nothing is but thinking makes it so.”

It was, she confessed, an adaptation of a line from Shakespear. Hamlet. (Act II, Scene 2.) At the time, I’d had my first rudimentary lessons in epistemology, so my first reaction was, “wait a minute, facts exist independent of our opinions. I was about to raise my hand and object when she spared me the embarrassment of outing myself as having taken her literally.

“Often,” she went on to say “we construct an alternate reality that has consequences the echo in history, sometimes for centuries.”

Her observation wasn’t about race or racism, it was about the break-up of the feudal system in Europe during the 19th Century, post-Napoleon. Many of the nation-states emerging during that period did so, she pointed out, because of their shared perception that they were one people. They “perceived” themselves as having “kinship.” It was that belief, she said, as much as anything else, that shaped post Napoleonic Europe. And my subsequent experiences have led me to believe she was right.

My thoughtful history teacher’s point was that for those formative nations, the indispensable accomplice of their unity was their belief in it. In the United States, we are an incredibly (& in my opinion, beautifully diverse) collection of people unified by a commitment to the best version of ourselves.

It is a vision we often fail to realize, but at it’s best, it is underpinned by law and a delicate balance of citizenship & stewardship. It’s intellectual bedrock is the notion that all men and women are created equal, however poorly our stated philosophy manifests itself action. There’s a temptation if you’re aligned with this vision and its undeniable promise, to conclude it’s universally shared. Most of us know, better, unfortunately, especially men and women of color. Or any difference, for that matter.

Nothing is but thinking makes it so.

Recall my observation earlier, that my history teacher made my sophomore year in high school. We are what we think. If the photos following bother you, is it time to ask why?

What does your visceral reaction to them say to you and (if you’re honest with yourself) about you? My own reaction to the question with which I began this post and my online answer to it was mixed, as I have already noted. Let me cop here and now to my own prejudices conscious and unconscious.

All of us have them to some degree, I suspect. If you’re like me, (read that white, middle class…ish but the first to go to actually graduate from college)  you grew up in a home that gave lip service to tolerance and respect. But (perhaps) also grew up with an unconscious, sense of entitlement. An “I’m white, so I must be right…” sense of certainty about things, though if asked, you might (as I would have) denied it with an indignance that proved the point.

It’s possible to overcome that…to abandon unconscious self-deception, but most of us need to have it brought to our attention, first. For me, I had to go halfway around the world to overcome it. It wasn’t a conscious pilgrimage. It came to me courtesy of Uncle Sam’s Misguided Children (USMC).

It was in Asia that I got to know you, first brothers and sisters of color and it was from you that I got my first lessons in an alternate view of “American Exceptionalism.” It took a little longer to appreciate the nuanced messages I was sending without meaning to. (I’m still struggling to learn, btw). In the end, what we see or what happens to us is not what makes us who we are. It is what allow ourselves to think that determines our attitudes. It is the conscious choice to be better.

For me, the partial, imperfect solution to racial, ethnic or religious prejudice has not been tolerance. It has and remains a conscious effort to see the beauty in all of us. And the more I look the more beauty and merit I see. 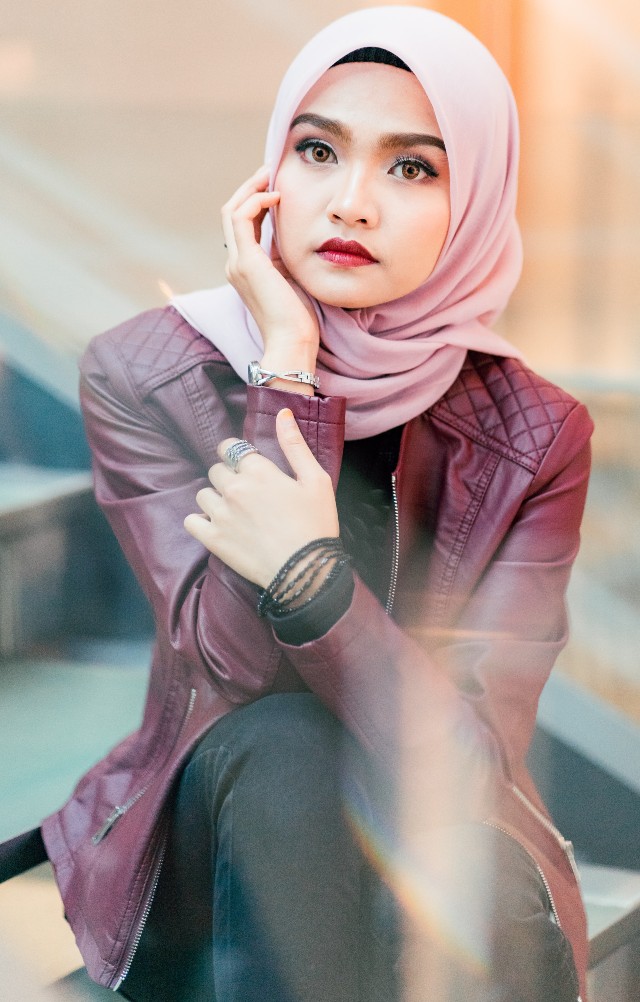 Someone about now is thinking, it’s going to take more than that. Yes, it is. It will take engagement, honesty and continual honest, self-examination. It will take conscious engagement, patience and a measure of painful honesty both with ourselves and about ourselves. It will require humility and vision and above all a reverence for the vision that was the basis for our nation.

Yes, that’s asking a lot, especially if you’re not already convinced of the necessity. But there is no alternative if we are to survive and thrive. We are one. Not some of us. Not the privileged few. We are all one. And in the final analysis, isn’t that a good thing. Isn’t it?