On another forum I’ve been known to frequent, someone asked a question that’s been on my mind for a while. Rarely at a loss for an opinion, I weighed in and I’m going to share both the question and my response. Before I get into it, I’m going to offer a disclaimer.

I don’t labor under the notion that the following answer is the only thoughtful take on this one, but I do think it may be one of the better takes if we’d like to salvage the nation so many of us love.

The question asked, was: “How can we find the common ground in such a polarized political environment?”

I wonder if there’s an argument for starting with desired end-state? What do we mean by “common ground and common ground on whose terms? In the second decade of the 21st Century, what would common ground look like?

Is not a huge part of the problem with polarization today the language we use to describe each other? As long as conservatives characterize liberals or progressives as libtards…or liberals characterize conservatives as casino capitalists or white nationalists, are we likely to find common ground?

I think not, because we’ll never get close enough to each other to find that common ground. It’s that common ground isn’t there. If you’ve done much travelling, as I have, you know it’s there. It’s just that we have a number of organizations driving the political narrative in America whose best interests aren’t served by us seeing each others’ essential humanity.

And we know who these organizations are. An incomplete list follows.

The two major political parties whose life blood is money. Money obtained (for the most part) by donations. So their rhetoric is targeted at keeping those donations flowing from the most politically motivated. Do you need a PhD in political science to puzzle out where that leads? Not in the America I know. They’ll pander to the folks who have and are willing to cough up the greens.

The paid media (mainstream and otherwise) who spend a lot of time, money and effort in figuring out who their viewers are and what trips their emotional triggers. Perceptive readers are already way ahead of me, on this I suspect, but I’ll say it anyway. If we persist in buying what they’re selling, they’ll keep selling it and we’ll never set foot on the emotional common ground to which our questioner refers. Put another way, we’ll never recall when we recognized we were one, irrespective of the differences of opinion that are a natural part of being. At core, America is still America in all it’s lovely breathtaking variety. As long as the purpose of political parties and the media is to sell an agenda rather than arrive at the truth, we’ll allow wit masquerade as wisdom & the policies of this nation writ large will remain the prisoner of motivated cognition. We used to know better. For the same reason biodiversity leads to a more robust, resilient ecosystem a diverse society is much more resilient to the change that is the lei motif of life. 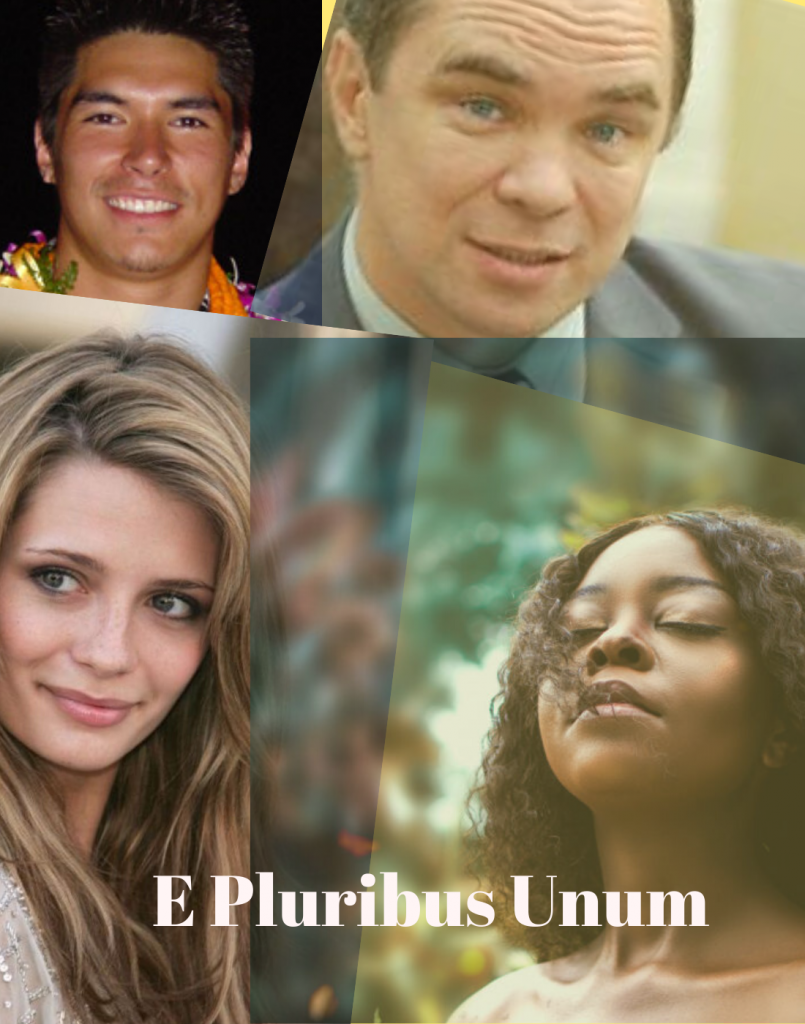 We don’t have to love each other (though that would be nice) but we do have to live together, and we’ll never get there if we’re inclined to argue from a starting point that demands us to think the worst of each other.